Lidl is a popular German grocery market chain that is now rolling out new stores across the East Coast.

The proper pronunciation of the store name is “Lee-duhl, rhymes with needle,” as a spokesperson for the grocer told SCNow News.

But a quick internet search reveals passionate disagreement across the globe on this point. Brits pronounce it “liddle” like little, and then there are those of us who call it ly-duhl like lying down, which is just completely wrong.

No matter how you say it, though, you are welcome to shop.

CIP Retail is proud to partner with the new chain, which recently announced a $500 million new store expansion plan, including opening 50 new stores by the end of this year.

You can already see our handiwork in the Lidl stores in Glen Burnie and Columbia, Maryland, and our third store in Garwood, New Jersey, will open in August. 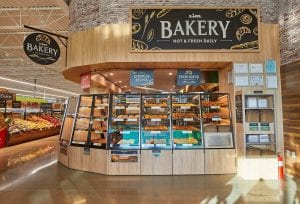 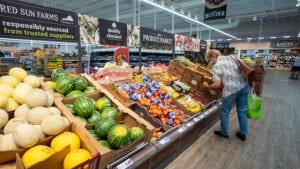 The National Retail Federation ranked Lidl number one on its Hot 100 Retailers in 2020, an annual ranking of the nation’s fastest-growing retail companies. 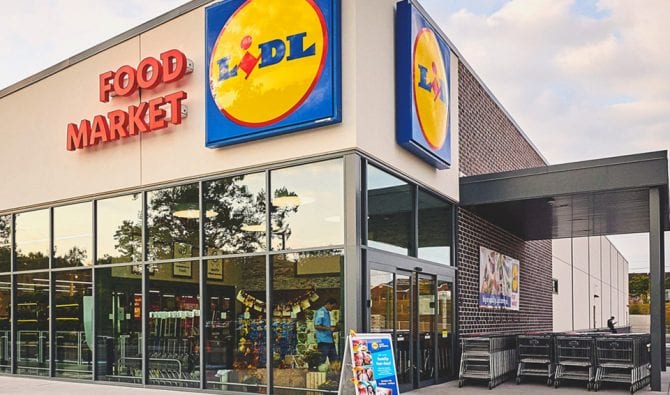